Keep speech free, keep the history of the Holocaust alive 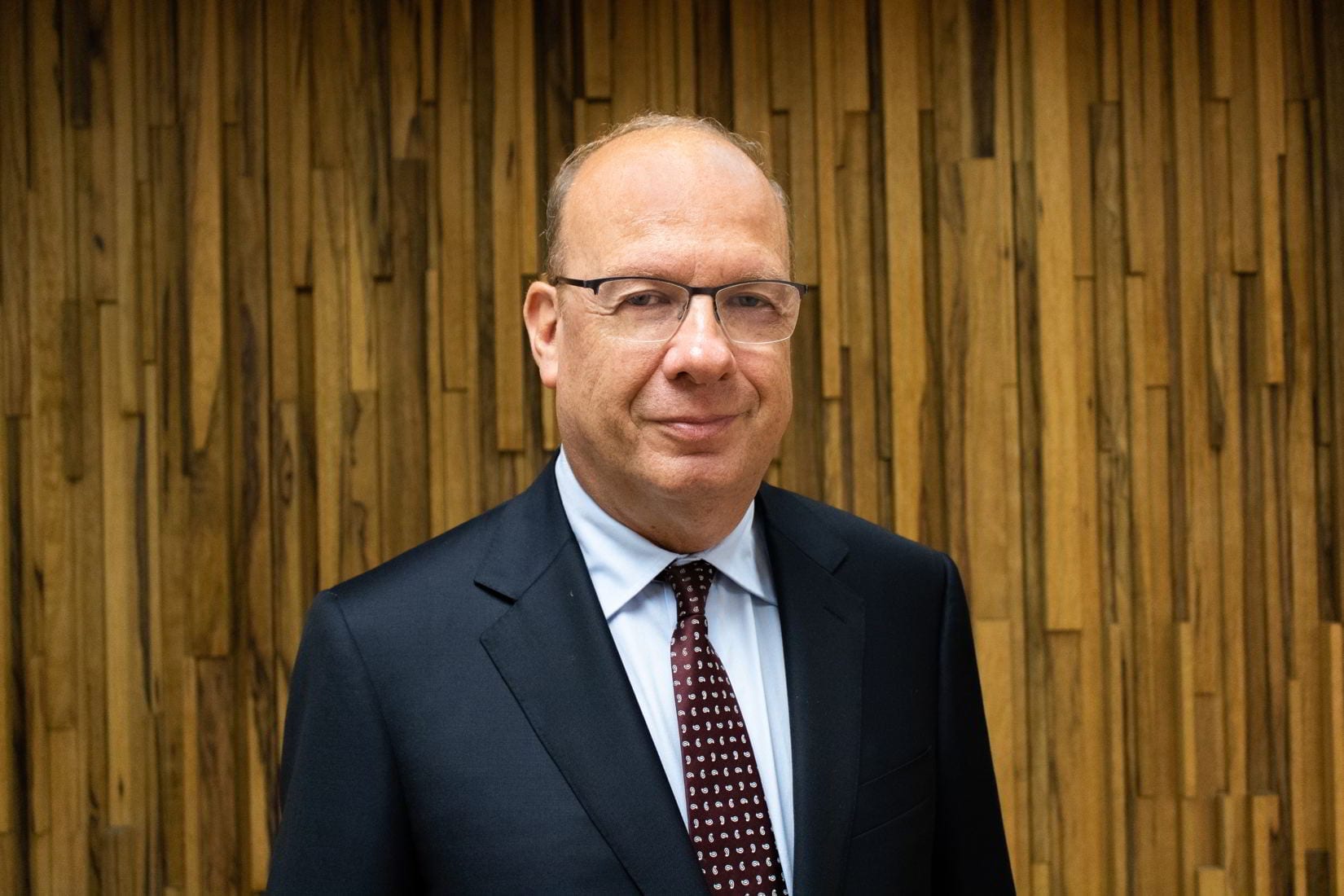 While we at the International Association of Jewish Lawyers and Jurists welcomed in June the passage of the Polish Law amendment removing criminal liability for those who make statements implying Polish complicity in the Holocaust, we recognize that there is still more to do. As president of the IJL, a multinational organization dedicated to combating anti-Semitism and to preserving human rights, I feel it is my duty to fight nationalistic Holocaust denial and impingements on freedom of speech.

While the amended Polish Law removes the threat of three years imprisonment should someone discuss Polish involvement in the Holocaust or imply that the Polish nation as a whole colluded, those speaking freely of the Holocaust still face civil liability, as Poland’s quasi-governmental Institute of National Remembrance can sue someone for saying such things. As such, today, Sept. 4, the IJL has appealed to Polish Prime Minister Mateusz Morawiecki and Zbigniew Ziobro, Poland’s minister of justice and prosecutor general, for the issuance of official state guidelines to prevent this law from being abused as a means to restrict research and publications relating to the Holocaust.

This move is part of the IJL’s continuing work to preserve Holocaust education and research globally and in Poland specifically. Approximately six months after being passed, the Polish Law, which originally threatened violators with up to three years in prison and a fine, was amended — shortly after my colleagues and I at the IJL submitted an amicus brief to the Polish Constitutional Court laying out why the law was unconstitutional and the effects it would have on Poland, the nation’s reputation and the state of Holocaust research globally.

While the amendment was of great importance, it was not sufficient because this fear of speaking out about the truths of Holocaust remains. You can still be sued for damages for impugning Poland and its citizens in relation to the Holocaust. While the law is not supposed to affect students, journalists or researchers, its vague wording leaves them open to frivolous lawsuits. How will this impact Holocaust scholarship? And in turn, how will this impact global remembrance of the Holocaust and our pledge to never let this happen again?

Additionally, this law could be abused and used to silence survivors and their families. And that would be a crime in and of itself.

We at the IJL are certainly not the first to notice this issue and to address it. Days after the Polish Law amendment was passed, Morawiecki and Israeli Prime Minister Benjamin Netanyahu penned a joint statement, affirming that they “support free and open historical expression and research on all aspects of the Holocaust so that it can be conducted without any fear of legal obstacles, including but not limited to students, teachers, researchers, journalists and — with all certainty the survivors and their families — who will not be subject to any legal charges for using the right to free speech and academic freedom with reference to the Holocaust. No law can and will change that.”

In order to stay true to history and to ourselves, we must remember and acknowledge both the good and evil that was displayed during the Holocaust. It is clear from their statement, that the prime ministers understand this. But their understanding and good will is not enough. We need official guidelines in place to ensure this law is not misused and that Holocaust scholarship can continue unimpeded.

These days, we are seeing marked increases in nationalistic sentiment and anti-Semitism, both in Europe generally and in Poland specifically. Holocaust denial is on the rise and, as the remaining survivors perish, it can be all too easy to forget the atrocities committed during the Holocaust. But we must combat Holocaust denial on every level and ensure the world remembers the genocide perpetrated by the Nazis. In order to do this, we must not restrict free speech. We must allow people to discuss the past openly, even if some of the things they say are unpleasant or even untrue, because cutting off discussion to avoid lies ends up avoiding the entire subject. We must educate about the truths, not ignore the past.