Due to the rise of antisemitism and  reports of attacks against Jews all around the world, the IJL established a new project – “Agen Ami.”

“Agen Ami”  is a legal strategy to enhance the personal security of Jews in their communities. It constitutes a real, accessible and immediate “firsthand” legal solution for thousands of Jews all over the world. It is envisaged that every Jewish community will have its own Community Representative, who will maintain a 24/7 hotline for community members to immediately report antisemitic offenses that they personally experienced or witnessed. The Community Representative will inform the IJL about the offenses, and after examining each case, we will assign a local criminal lawyer to the victims. The Community Representatives will also be charged with promoting this project among their Jewish community members.

After many weeks of joint hard work and constant contact with the heads of the Jewish communities in Barcelona and in Riga, this project was approved and started operating in these two cities. At this time we are working to add a third Jewish community to this program. Many more Jewish communities all across Europe are expected to follow.

The meaning of “Agen Ami” in Hebrew is “protect my people.” The name ״Agen״ in Hebrew (אג״ן) is composed of the initials of Eyal, Gilad and Naftali (אייל, גלעד, נפתלי), in memory of three Israeli Jewish teenagers who were kidnapped and murdered by Hamas terrorists in 2014.

Please help us spread the word! 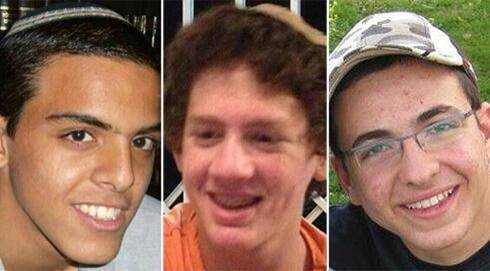 We are all in this together

Flayers and magnets of Agen Ami

Video of Yitzchak Levi, a member of the Jewish community in Barcelona, discussing  this project on local TV station (Spanish)

May 18, 2021
The local Jewish community is working with us to remove graffiti that was spread near Jewish institutions in Barcelona. 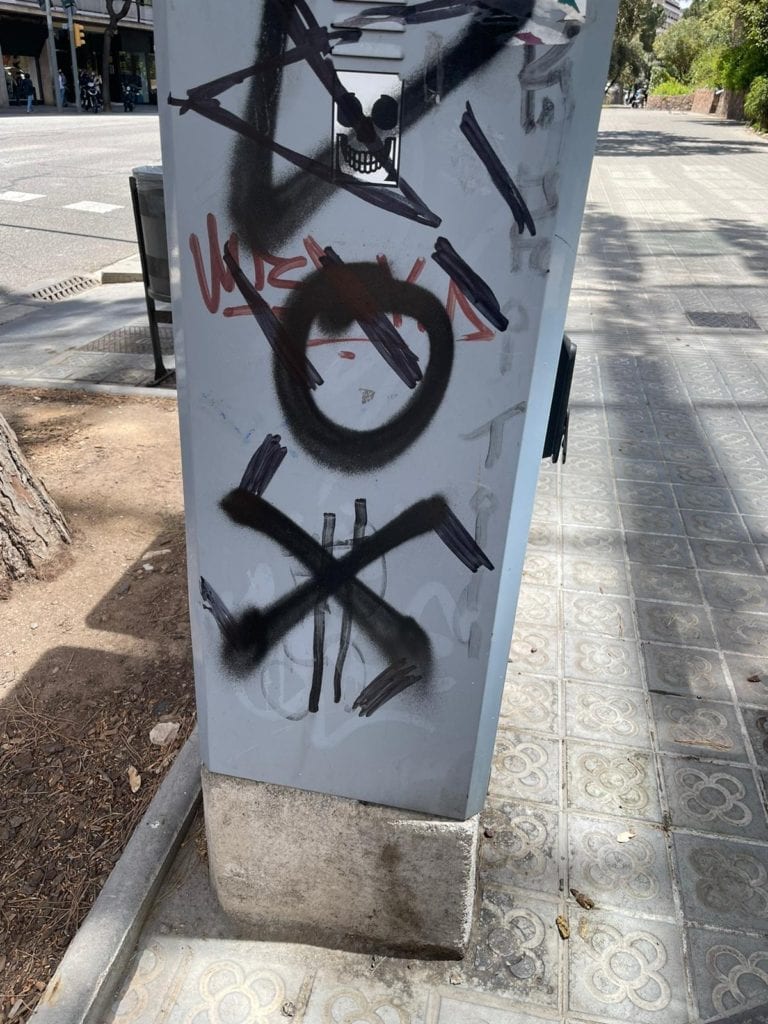 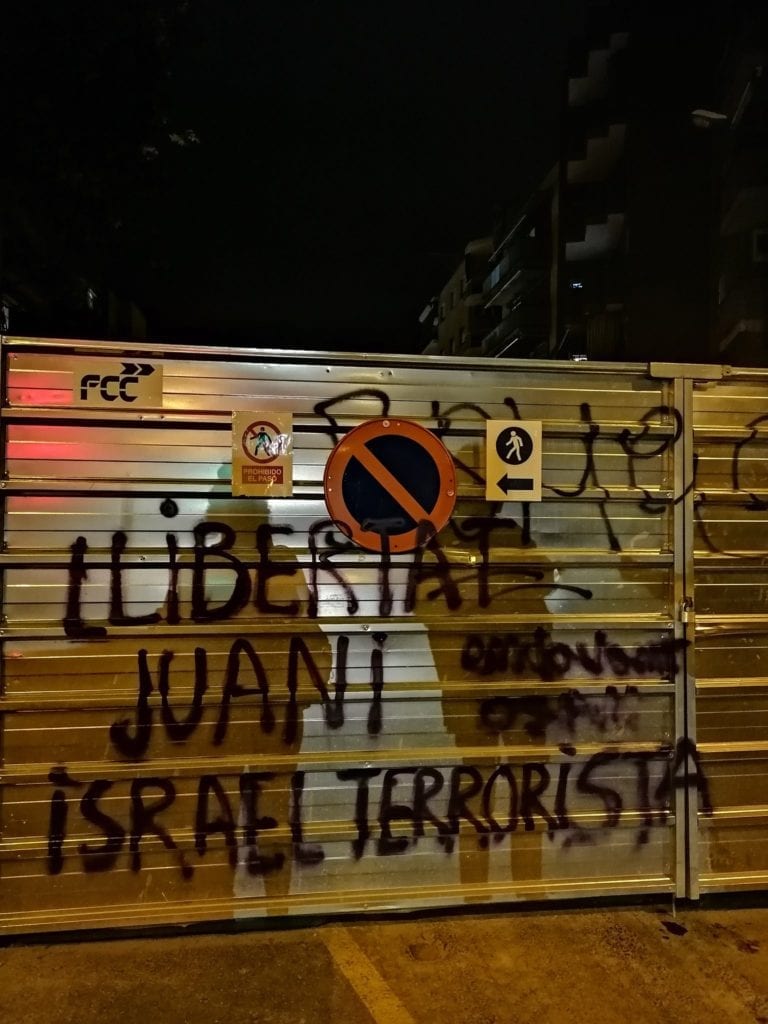 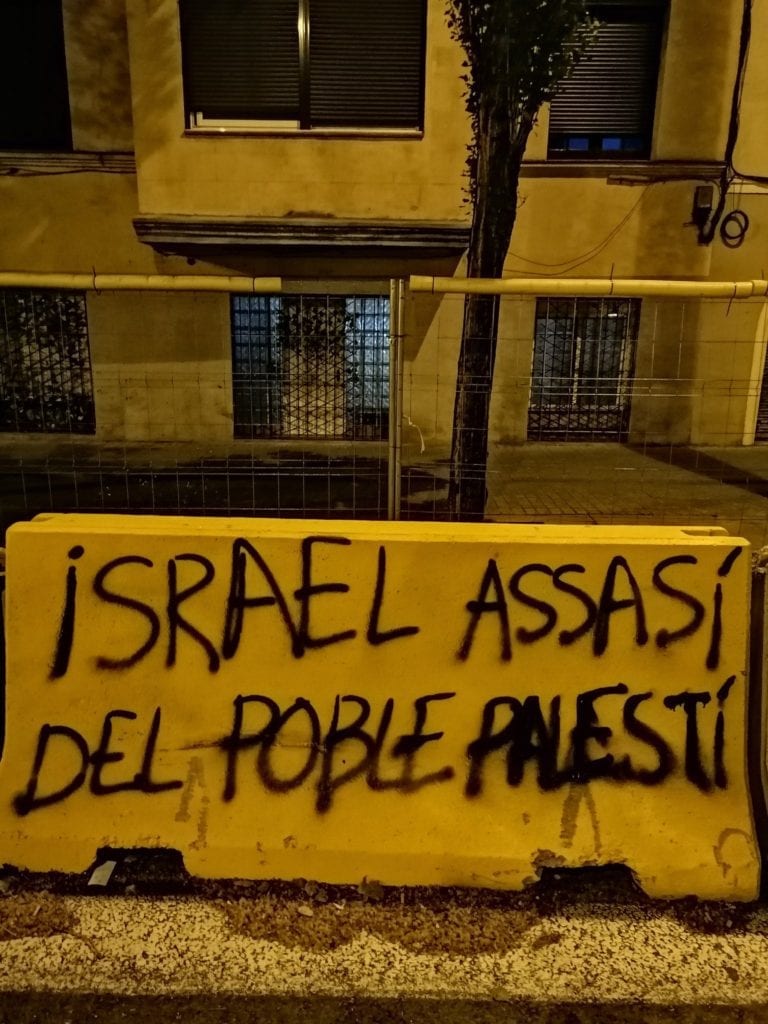 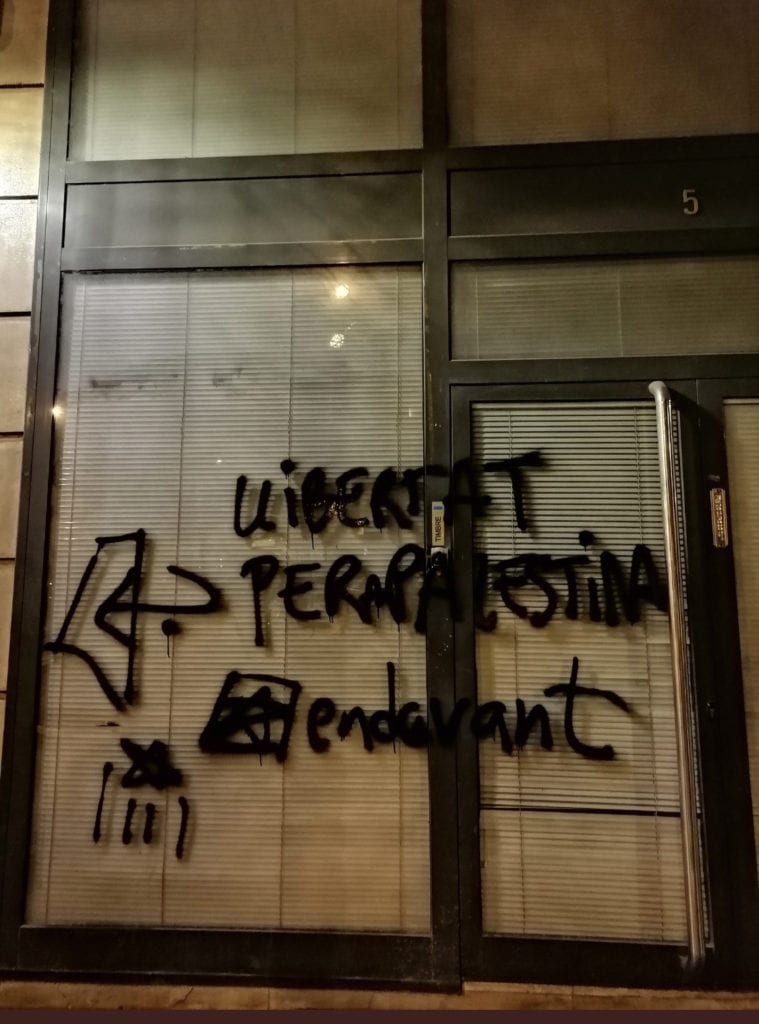 May 2021
The house of journalist and writer Pilar Rahola (Spain) was vandalized because of her support for Israel. #stophate #agenami #IsraelPalestine #Israel
Link 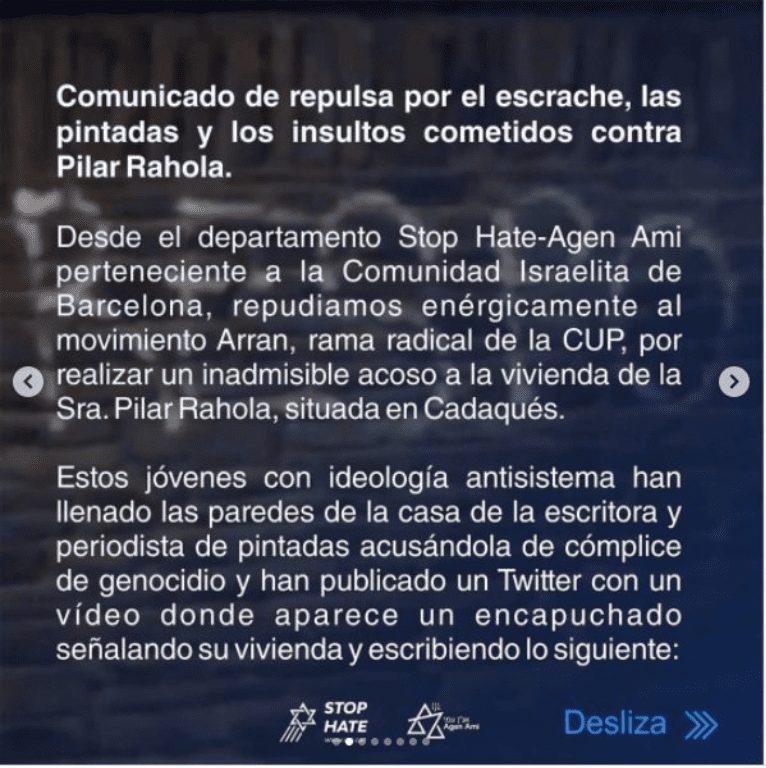 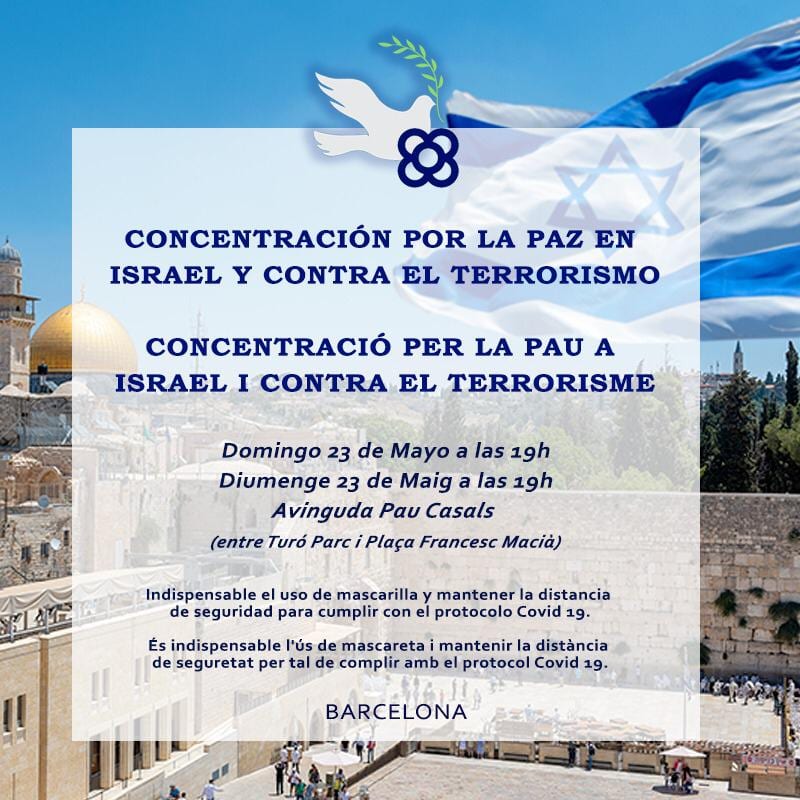 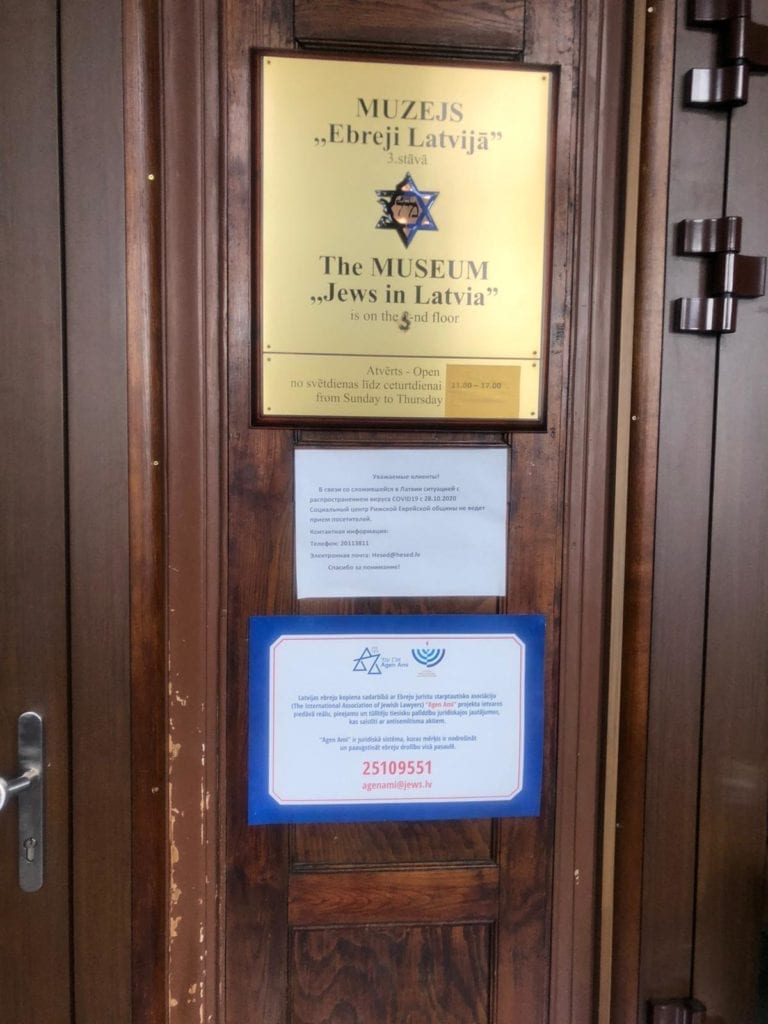 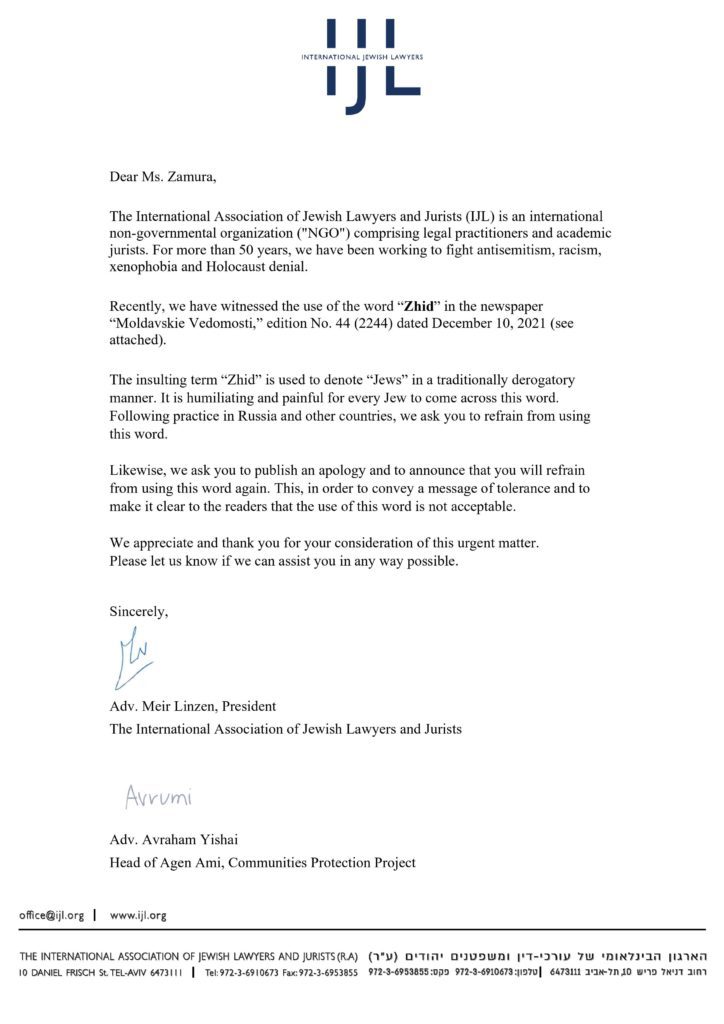 Many more Jewish communities all across Europe are expected to join